Maci the only female to compete at GTgames2020

Maci the only female to compete at GTgamesANZ2020

Women who forge a path in the world of male-dominated sports face a double challenge: not only must they perform a high standard they must overcome limiting stereotypes and fight for acceptance

Here we highlight Maci of New Zealand who for two years running has been the only female to not only compete in New Zealand but in the world when considering the events held in Europe and America. 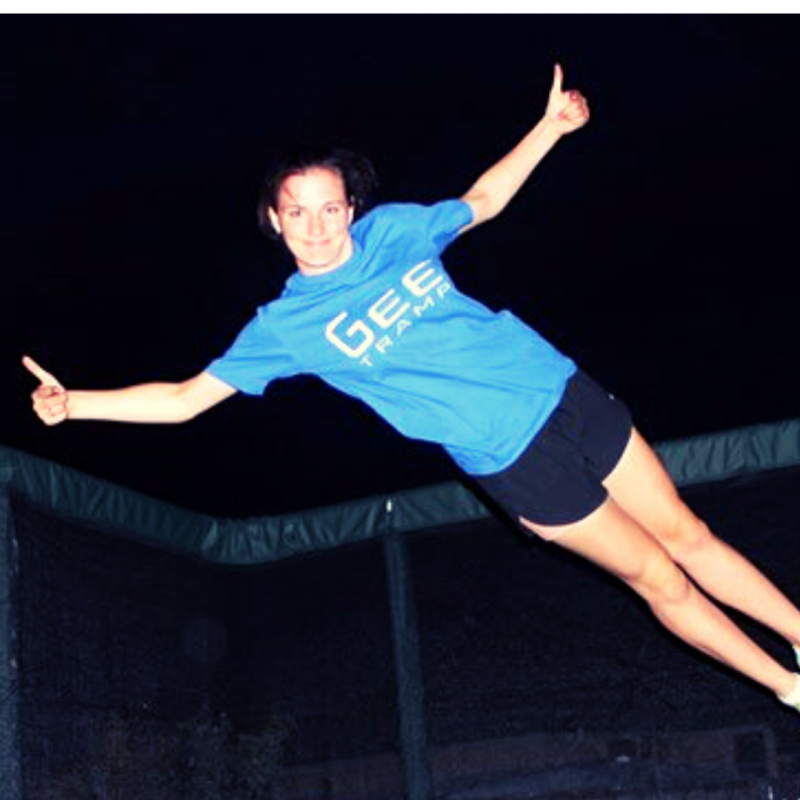 As the Gtramp sport grows and gains a growing interest from kids, coaches, business sponsorship and media. Globally it is surprising that so far there has only been one female competitor.

There are other females training in this sport and have got into the shortlist invited to the games they have not yet been able to participate in.

Maci is a quiet, petite and strong girl who knows she enjoys gtramp and loves to train as often as she can, visits her local trampoline park and coaches her dad and he is also her best critique and biggest fan.

Even from the tryouts of regional competitions girls although competing against the boys do naturally bring some real finesse to the sport in gymnastic skills, and techniques. Pointed toes do stand out. There is room for some theatrics and entertainment to polish off the routines performed.

Boys and girls are finding their way to gtramp as a sport when they experience the full-on rigors of competition-grade trampolining, gymnastics, or cheerleading to be too rigid for their psych and know they want to continue flipping, tumbling and twisting and are ready to engage in some creative, freestyle applications and push boundaries in ways that the sports they have trained in don’t really adopt.

We support Maci and by the large majority so do the guys in the Gtramp community. Maci will need to voice her opinion and needs to those who are there to support her and want to see the sport open up to more females at the competitive level.

GeeTramp has taken Maci on in a partial sponsorship role with a 9x14ft high bounce trampoline. Giving her something more suited to the sport to train on and to grow her following and let her know she is respected and appreciated for participating in the GtGames as the lone female competitor against the guys.

As an ambassador, we know she will improve her skills greatly and represent our brand well in her own way.

Congratulations Maci we are proud of you.

First Ever Female Gtramp Athlete in GTGames in the World.

For the past year, Greg Roe with several sponsors has been hosting events for the Gramp community to.. Read More